The James family from Surrey wanted to create two extra bedrooms, a bathroom and storage area in their existing loft space. Access was gained from a small box room on the first floor of their home.

The stairs were hand crafted to blend in with the existing stairs and an open gallery was formed to create a new landing area that allowed the natural flow of light and much needed ventilation.

They were delighted with the loft conversion, a friend even commented that it looks as though it has always been part of the house.

The project was constrained to a strict budget and time frame of 12 weeks, both of which were met successfully. 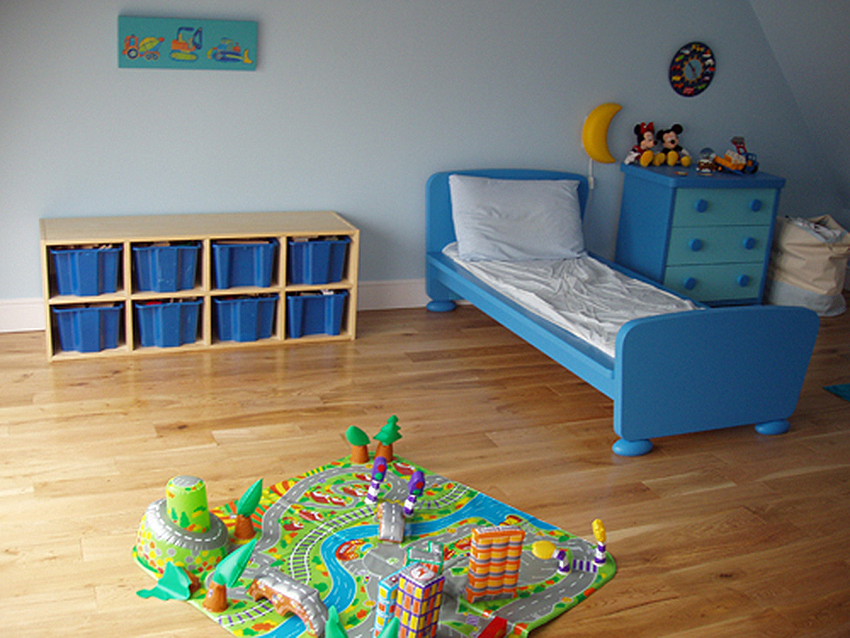 This site uses cookies to improve your viewing experience. For more information about how we use your data please read our Privacy PolicyOk, Thank youPrivacy policy